MIG/MAG welding is possibly the most versatile welding process. At Punair, we focus on developing reliable, user-friendly MIG/MAG welders with perfect welding performance, to ensure high production capacity for you, regardless of industry or conditions. 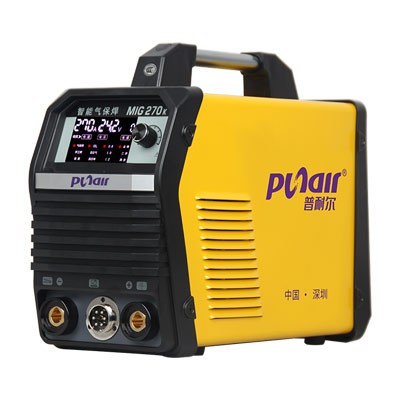 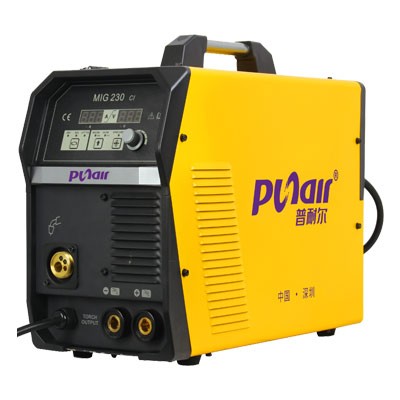 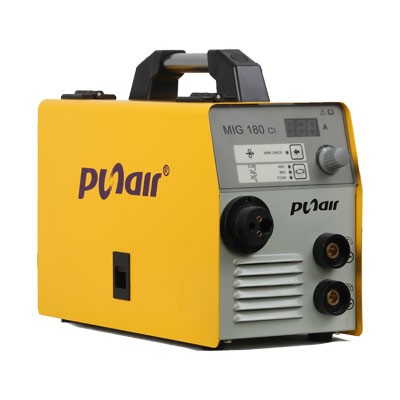 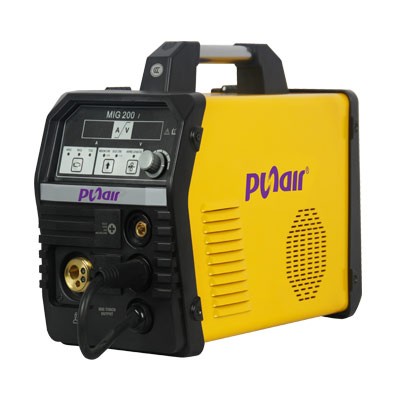 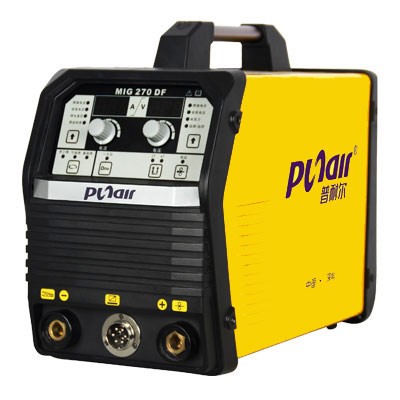 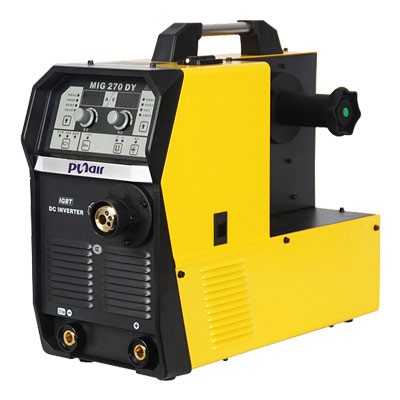 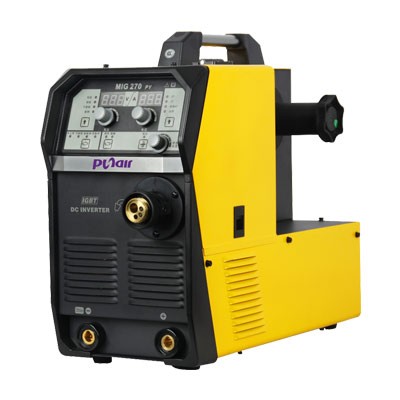 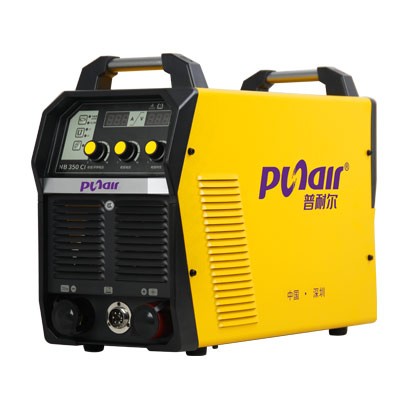 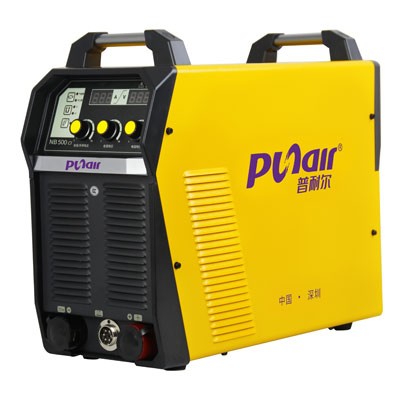 Something You Should Know about MIG/MAG

Gas metal arc welding (GMAW), sometimes referred to by its sub types metal inert gas (MIG) welding or metal active gas (MAG) welding, is a welding process in which an electric arc forms between a consumable MIG wire electrode and the work piece metal(s), which heats the work piece metal(s), causing them to melt and join. Along with the wire electrode, a shielding gas feeds through the welding gun, which shields the process from atmospheric contamination. The process can be semi-automatic or automatic. A constant voltage, direct current power source is most commonly used with GMAW, but constant current systems, as well as alternating current, can be used. There are four primary methods of metal transfer in GMAW, called globular, short-circuiting, spray, and pulsed-spray, each of which has distinct properties and corresponding advantages and limitations. Originally developed in the 1940s for welding aluminium and other non-ferrous materials, GMAW was soon applied to steels because it provided faster welding time compared to other welding processes. The cost of inert gas limited its use in steels until several years later, when the use of semi-inert gases such as carbon dioxide became common. Further developments during the 1950s and 1960s gave the process more versatility and as a result, it became a highly used industrial process. Today, GMAW is the most common industrial welding process, preferred for its versatility, speed and the relative ease of adapting the process to robotic automation. Unlike welding processes that do not employ a shielding gas, such as shielded metal arc welding, it is rarely used outdoors or in other areas of moving air. A related process, flux cored arc welding, often does not use a shielding gas, but instead employs an electrode wire that is hollow and filled with flux.

Shenzhen PUNAIR has globally launched its unique and inventive small 1/5KG MIG series which are very smart and easy for welding operation and application. The model is equipped with a synergic system under the support of MCU controlling technology, and it has multi-functions of gas & gasless MIG, MMA and LIFT-TIG in the support of the welding voltage and the welding current automatic match. With the advantages of smart, high efficiency and easy to operate, the model is targeting on DIY and light industry welding application market, and very suitable for 0.8 solid wire and 1.0 flux cored gasless wire and 3.2/4.0 electrode, and it can assure a perfect effect for repair,installation and processing workshop.